A California man was sentenced in Franklin County for trying to ship cocaine inside of a Mister Potato Head toy.

According to the State Journal, Henry Tolliver was denied probation and sentenced to five years in prison on a cocaine trafficking charge. That sentence will run concurrently with several other charges he’s facing.

The paper reported that Tolliver asked for probation so he could return to California and help his 14-year-old son who is following in his footsteps. 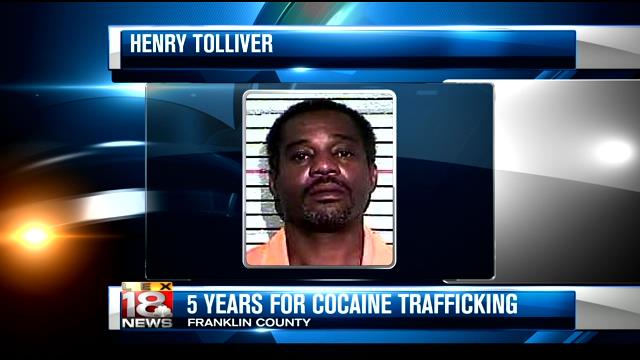