Posted on April 29, 2016 by InvestigatorKelly

Jane Doe’s decomposed body was found in Hart County last summer. They have released an artist’s rendering of the woman based on her remains. They aren’t sure of the woman’s race, only that she’s between 20 and 50 years old.

“She’s most likely not going to be a local person. That’s why it’s so important we get this out today to the media and hopefully someone out there goes, “I know that person,” Hart County Coroner, Reggie Pettit told the media. 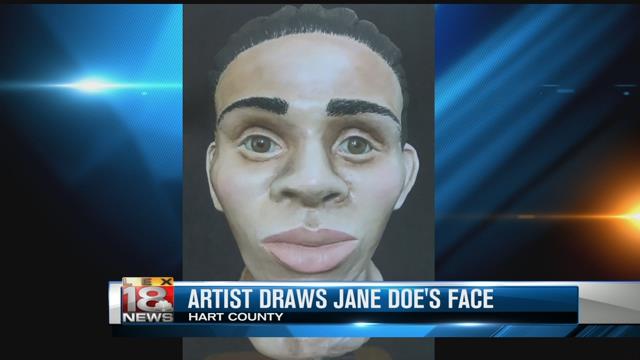