Posted on April 30, 2015 by InvestigatorKelly

Tommy D. Hunt-Kemp, age 23, was reported missing by his mother, Debbie Kemp. Hunt-Kemp was last seen by his mom at K&N Rootbeer on South 9th Street in Mayfield around 9 p.m. Wednesday. The two had an argument at the restaurant, and Hunt-Kemp told his mother he would walk home, but never returned there.

According to the missing person report, Hunt-Kemp has mild retardation, ADHD, and Aspergers syndrome, and his mother is his legal guardian. The man has a history of running away from home, and Kemp said her son may be suicidal. In addition to his mother, he has contact with an aunt in Metropolis, Illinois, and his father in Vienna, Illinois.

Hunt-Kemp is described as white with short, black hair and green eyes. He is 6 feet and 1 inch tall, with a medium build. When he was last seen, he was wearing a red T-shirt with a Dr. Pepper logo on the front, white shorts, and black shoes and socks.

If you have any information on Hunt-Kemp’s location, call the Mayfield Police Department at 270-856-3721. 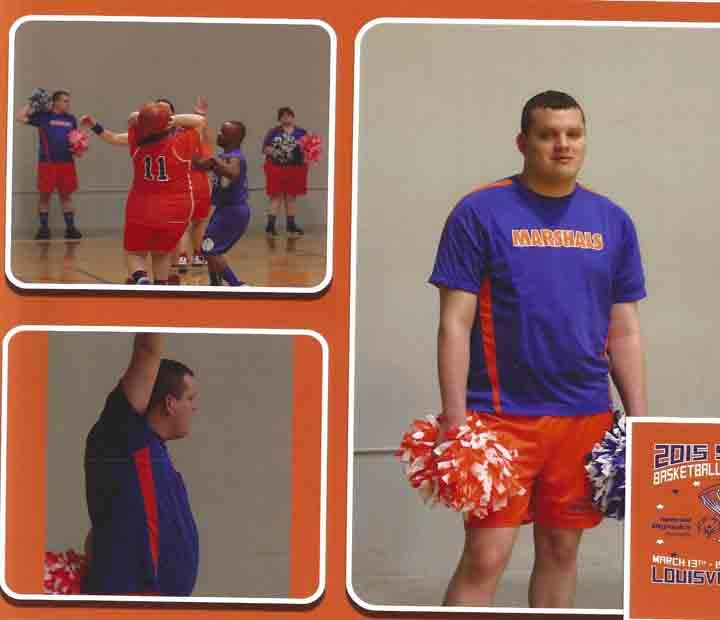