Posted on June 29, 2015 by InvestigatorKelly

Authorities are looking for a missing teenage girl from Bowling Green who may be traveling to northern Kentucky, Indiana or Ohio with a man who is suspected to be suicidal and dangerous.

Warren County Deputies responded to a report of a missing juvenile in Bowling Green. Upon arrival, they determined that 16-year-old Emily Bryant Rhodes could potentially be in danger.

Emily Bryant Rhodes is 16 years old and was last seen wearing a white t-shirt and red pajama style pants with a Dr. Pepper logo on them. Rhodes is a white female with brown shoulder length hair and stands five-feet-one-inches tall and weighs approximately 196 pounds.

Rhodes is believed to be in company of 20-year-old David Harvey. Harvey is a white male standing five-feet-ten-inches tall and weighs approximately 194 pounds. Both are believed to be in a 2000 Pontiac Grand Prix 4-door BLACK in color with KY registration plate of 231-DVV.

Deputies believe Rhodes left voluntarily but that she is most likely in danger due to Harvey’s criminal history. Additionally, deputies have reason to suspect that Harvey is potentially suicidal. Harvey is now wanted by Warren County Sheriff’s Office related to a bench warrant for Failure to Comply with original charges of Unlawful Transaction w/ Minor First Offense, Prohibited Use of Elec Com Sys to Procure Minor, and Custodial Interference.

Deputies have information that the two could be en route to the Northern Kentucky, Indiana, or Ohio area. Anyone with information is urged to report it to law enforcement officials immediately, via 911 or at the Warren County Sheriff’s Office at 270-842-1633. 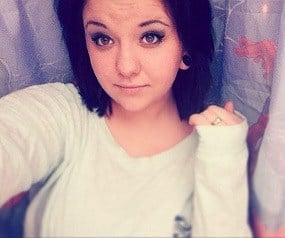 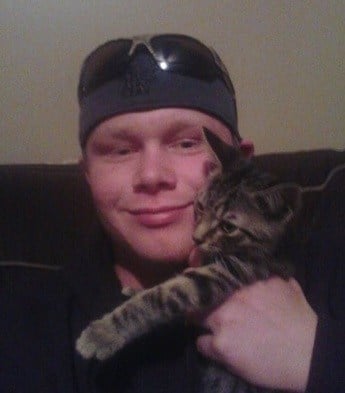