Posted on August 31, 2015 by InvestigatorKelly

Police are searching for a missing 12-year-old girl who is believed to be a victim of sex trafficking.

Myesha Lee, who also goes by “Nee Nee,” is a habitual runaway who frequents Madison Street in the areas near Central, Laramie and Kenton, according to an endangered missing person alert from Chicago Police. She also likes to use the wi-fi at the McDonald’s restaurant at Madison and LeClaire.

Myesha is described as a 5-foot, 110-pound black girl with black hair, brown eyes and medium brown complexion. She suffers from bipolar disorder and should be taking medication, police said.

Police believe she may be a victim of sex trafficking. Anyone with information should call the Area North Special Victims Unit at (312) 744-8266. 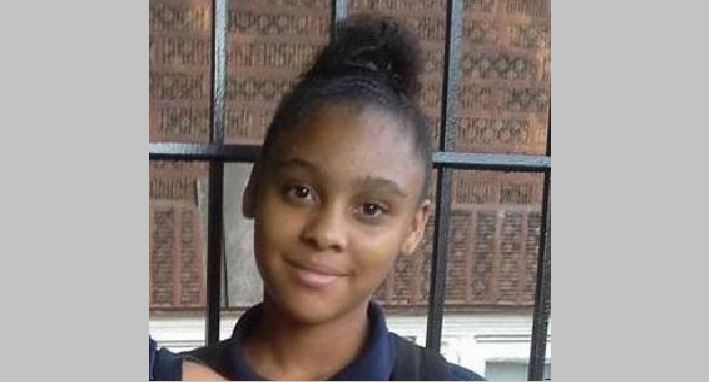