Posted on July 29, 2016 by InvestigatorKelly

A Grant County murder investigation went cold decades ago when a tobacco farmer found a body in his barn on KY HWY 22 on April 9,1989.

“He just said he come in and he said there’s a dead man down there and we said ‘what?’ and of course he was just stunned,” said Lois Adams, who’s husband discovered the body.

Adams’ husband, Billy, found the man as he prepared to strip tobacco one evening.

Investigators say the man had been shot in the head and his hands were missing.

“Of course, he was laying on his back and his hand was sticking up this one arm where the hand was cut off, his hand was gone,” Adams said.

With no fingerprints and limited resources, 27 years ago, investigators had no way to identify the victim.

But with new technology, Trooper Jones hopes someone will recognize the man in the  enhanced picture,”through computer enhancement, they were able to reconstruct what they believe the subject would’ve looked like at the time, in 1989, the time of his death.”

Trooper Jones also says naming the victim is only the first step, “moving on and trying to solve his murder.” 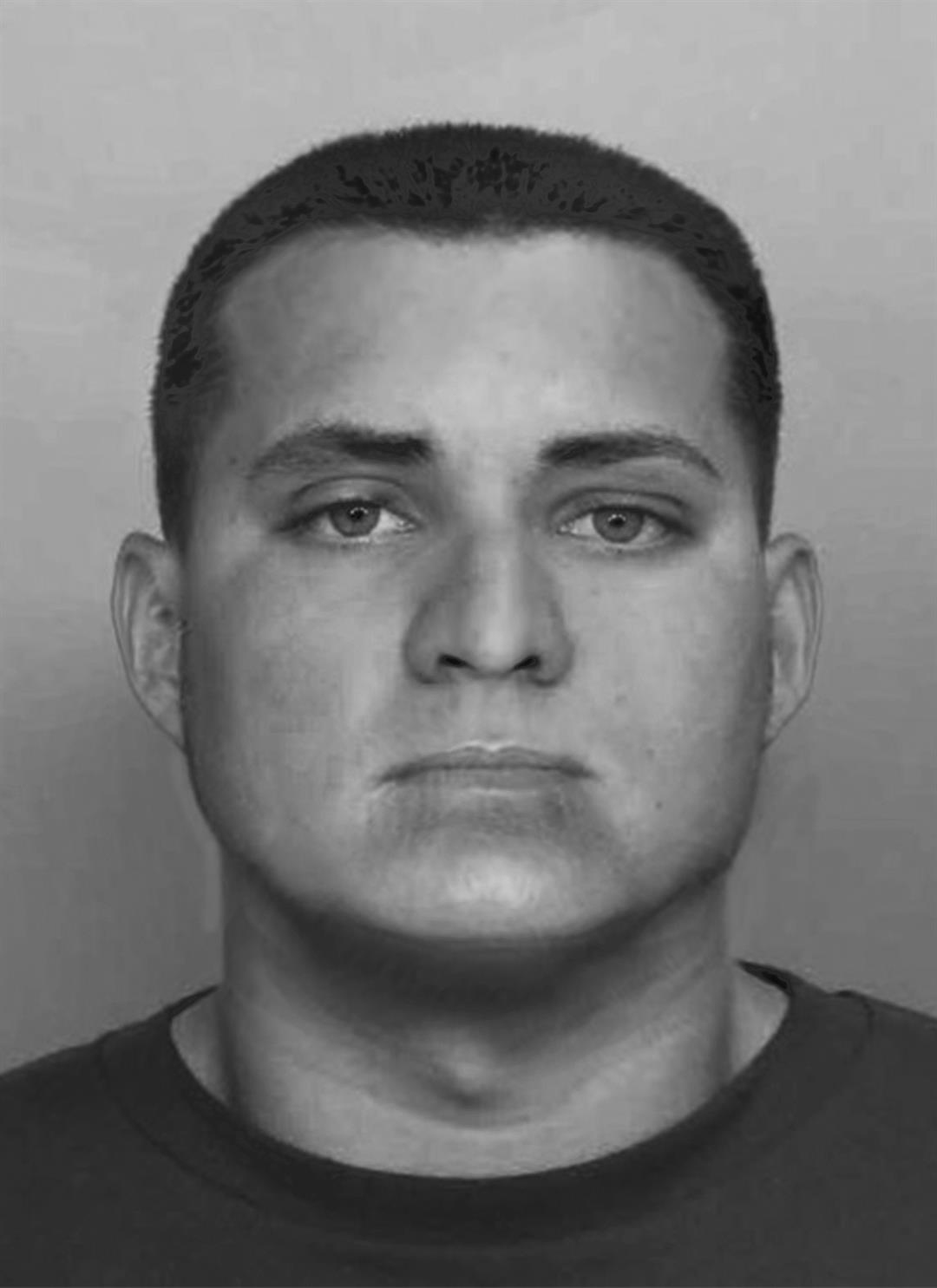 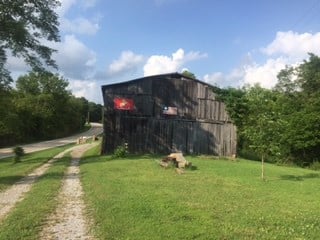