Posted on September 28, 2016 by InvestigatorKelly

It’s been one year since anyone last saw Whitney Copley, a young mother of two children.

Copley was 24-years-old when she told her family she was going to a party and never came home.

The following day she sent her sister, Sarah, a message through Facebook.

Sarah says that was the last time anyone had contact with her, “she said that she was coming home and that everything was fine and that she had had a bad day and that was really all we had said to each other and then I never received a message back.”

One year later, investigators with Kentucky State Police are no closer to finding the mother of two.

The family says Whitney’s disappearance has been hard but what’s more painful is not being able to answer her daughter’s questions.

“Her little girl sits down every day and writes her letter and cries and says ‘is my mommy coming home?’ and we don’t know what to say.”

Sarah says no matter how long it takes for Whitney to come home they’ll carry on as if someday she will.

We had a birthday party for her we keep her a place at the table for Christmas and Thanksgiving all we can do is hope one day she’ll be sitting there and everything will be ok,” Sarah said.

Copley’s family will be holding a candlelight vigil on Saturday at the Russell Springs First Baptist Church at 6 p.m. central time. 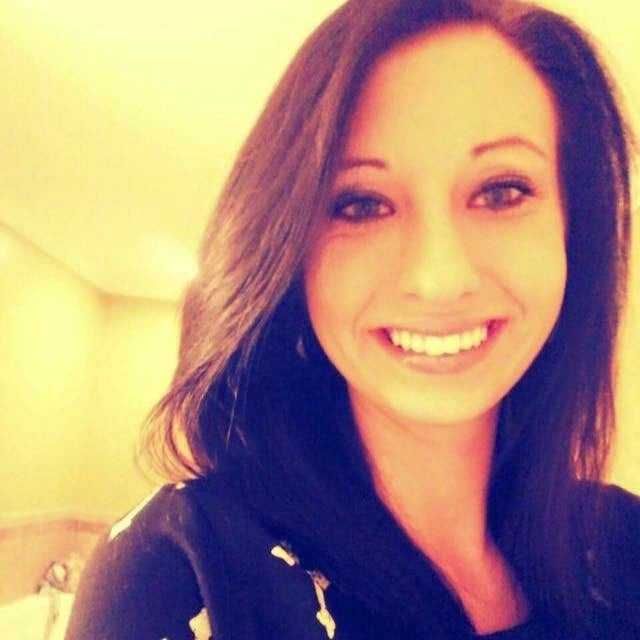