Posted on October 28, 2016 by InvestigatorKelly

A 23-year-old woman has been reported missing after last being seen at a bus station in Antioch on Monday, according to Pleasant Hill police.

Dominique Lockett was dropped off at the bus station on Monday and was scheduled to work at a retail store in Pleasant Hill later that evening, but never showed up, police said.

Lockett was last seen wearing a black shirt and brown pants and might be in the Oakland area, police said.

She is considered a voluntary missing person as of today. No other details about the case were immediately available.

Anyone with information about Lockett’s whereabouts is asked to call Pleasant Hill police at (925) 288-4630. 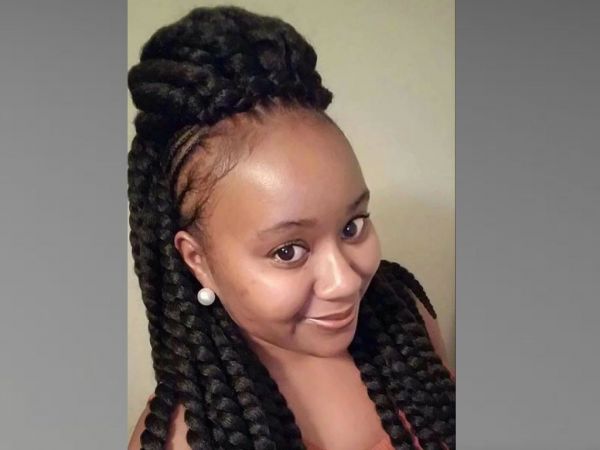