Posted on December 30, 2016 by InvestigatorKelly

State Police say that the human remains found in a wooded area on Cemetery Lane have been identified as that of missing man Wesley Mattox.

Mattox has been missing since October.

The day the 41-year-old went missing he was reportedly walking to a local drug store with his dog Redd, but he never returned home.

His mother, Jean, told LEX 18 that she was confident the body discovered on Cemetery Lane was that of her son. She is planning a memorial for him on Friday. 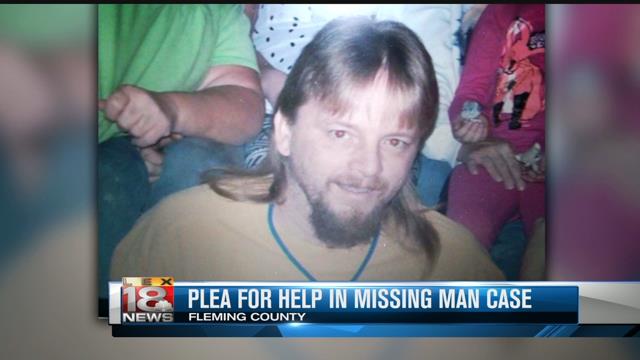