Posted on March 29, 2017 by InvestigatorKelly

Tucson Police need your help finding a missing 17-year-old boy who may be in danger of being harmed.

Anthony Garcia was last seen on Sunday leaving his home on the east side near Wilmot and 22nd Street at around 7:00 p.m.

Although Garcia is in his late teens, he has special needs and functions at a much younger age.

According to police, Garcia contacted family members on Tuesday and told them he would return home in three days.

Police then learned Garcia may be with individuals involved in criminal activity and believe he may be in the area near East 36th Street and South Park Avenue.

Garcia is described as a Hispanic male, 5’10” tall, 150 pounds with brown hair and brown eyes.

Anyone with information on Garcia’s whereabouts is asked to call 911 immediately. 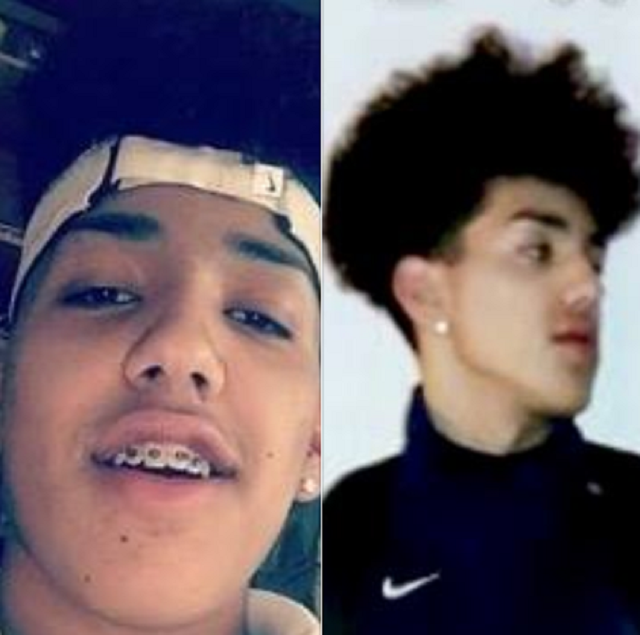