Posted on December 30, 2014 by InvestigatorKelly

Detectives on Saturday arrested a registered sex offender while he was allegedly downloading child pornography at a Hillsboro Starbucks, the Washington County Sheriff’s Office said.

The lead detective in the case arrested Robert Dietz, 59, for similar crimes in 2009, according to Sgt. Vance Stimler.

Detectives began surveillance at the Starbucks location and identified Dietz as the suspect after receiving several leads in the case, Stimler said 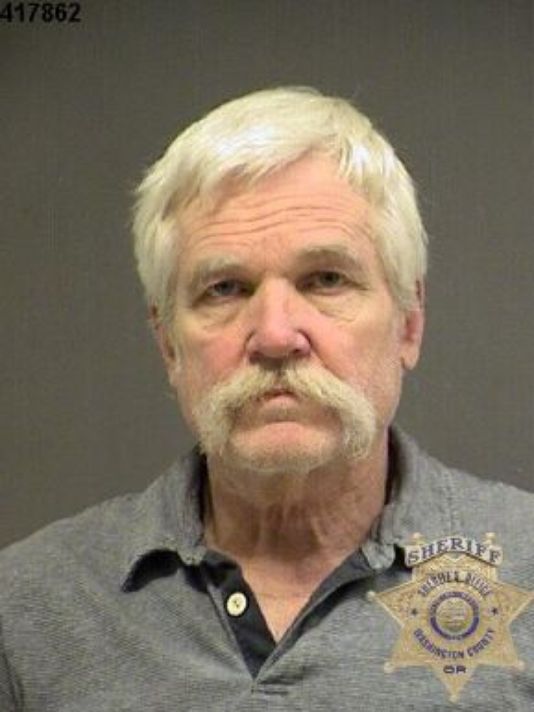