Posted on November 30, 2015 by InvestigatorKelly

An inmate from the Knox County Detention Center has escaped.

Police say Brandon R. Deaton walked away from the work release program on Monday around 12:30 p.m.

Deaton was in grey sweatpants and had on work boots and an orange “work release” t-shirt. Police say that shirt may be inside out now.

He was last seen at the junction of State Highways 1304 and 229. He was moving towards the New Bethel Baptist Church.

Police say he was in the jail for Assault 4th degree and drug court violation.  He is not considered dangerous. 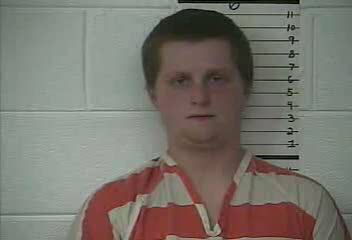