Wrongful Death One Suspect in Custody in Montgomery County Murder

Police have been searching for one of the suspects who they say murdered a mother of three and her boyfriend in June.

24-year-old Devante Hall was arrested Friday night in Montgomery County in connection to the murders of Brandy Davidson and Devin Payton.

A manhunt for Hall began after Eugene Wade, Jr., 28, was arrested in early June.

Davidson’s body was discovered near a cabin in Wolfe County.

Payton’s body was discovered by a fisherman in Montgomery County. 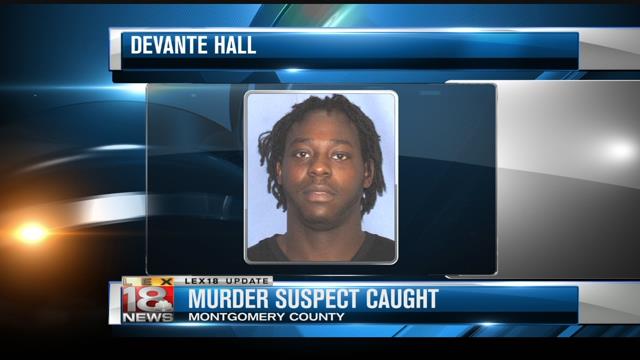