A search is underway for a missing child who was taken from a Laurel County home early Saturday morning.

According to the Laurel County Sheriff’s Office, the child is identified as 5-year-old Brayden Epperson.

Authorities say Epperson was taken from a home off of Sally’s Branch Road in London by his biological mother, Jamie Allen.

According to officials, police were called to the residence after a complaint that Allen was at the home without permission.

The Laurel County Sheriff’s Office says as Allen fled the scene with Epperson, she nearly hit an officer.

Allen’s vehicle was located eight miles east of London but the mother and child were not located, according to authorities.

Epperson is described as a white male, 3-feet-5 with blonde hair, blue eyes and a medium build.

If you have information about Brayden Epperson or Jamie Allen, you are asked to contact the Laurel County Sheriff’s Office at 606-864-6600. 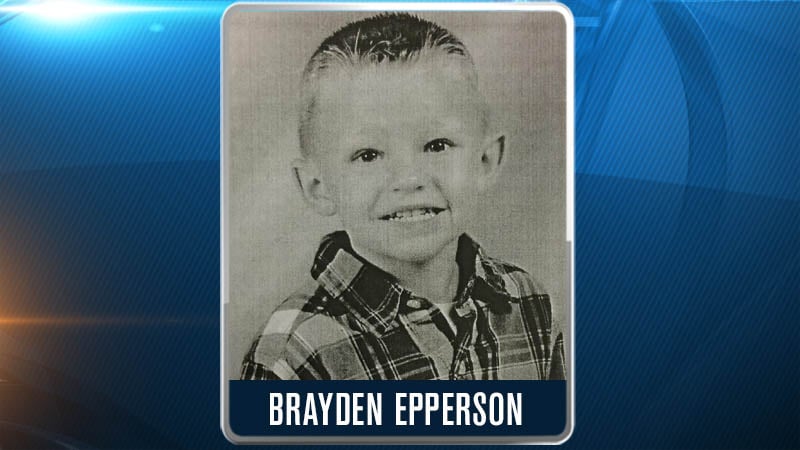