Posted on November 29, 2016 by InvestigatorKelly

Brunson was last seen at the Medical Center in Bowling Green on Monday where he was visiting a family member, when he reportedly left to go to his residence at 3116 Yearling Avenue. It is believed that Brunson made it home but has not been seen since.

Brunson is described as a white male, white hair, blue eyes, 5’09, 170 lbs., and his last clothing description is unknown at this time.

Anyone who sees someone who matches this description is urged to contact WCSO at 270-842-1633 immediately. 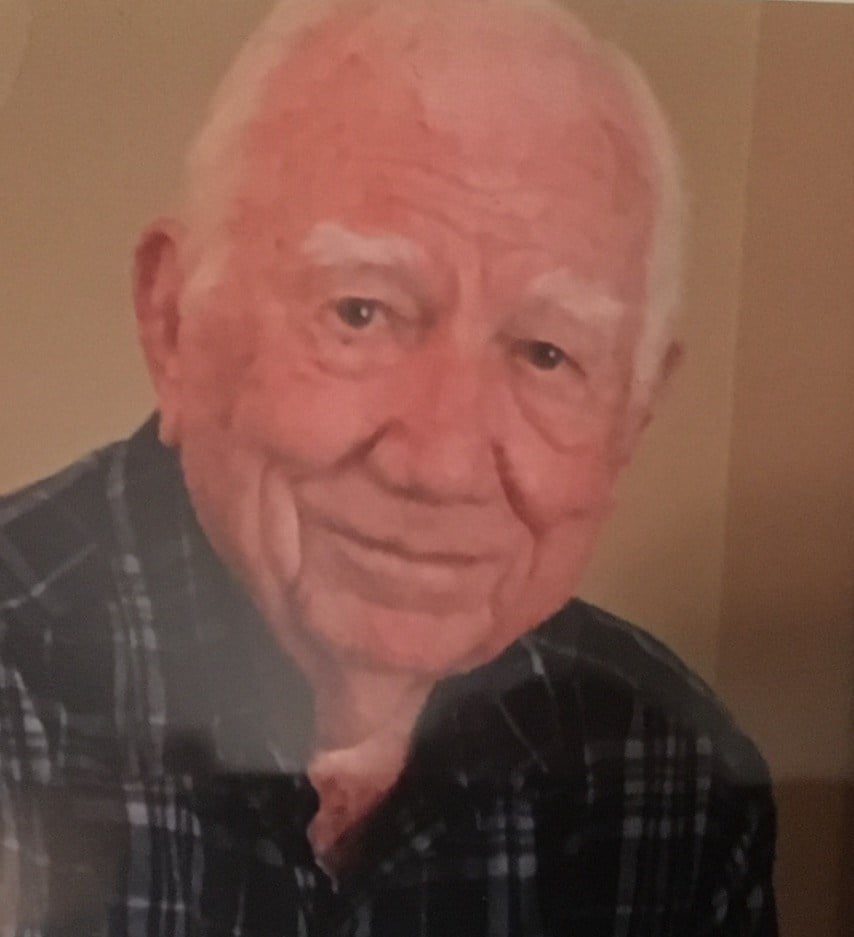