Posted on November 30, 2016 by InvestigatorKelly

The man accused of rape and kidnapping wants wants his bond reduced.

Ronald Triplett, 67, was in court Tuesday morning where he faces 1st degree rape and kidnapping charges.

Police say back in July, a woman walked into a Montgomery County hospital saying she had been kidnapped and then raped.

She told police she was walking in Mount Sterling when she was abducted at gun pint by Triplett. He was found near Detroit and extradited back to Kentucky for the investigation.

In court Tuesday, Triplett’s wife says the 67 year old is battling prostate cancer and that his family would like his bond reduced from $100,000 to $10,000.

Back in the 1980’s, he was on the FBI’s Top Ten Most Wanted list for kidnapping a man and woman in New Mexico and the Commonwealth Attorney’s office says those prior charges are enough to keep his bond as is.

The judge denied Triplett’s request and he will remain in jail. 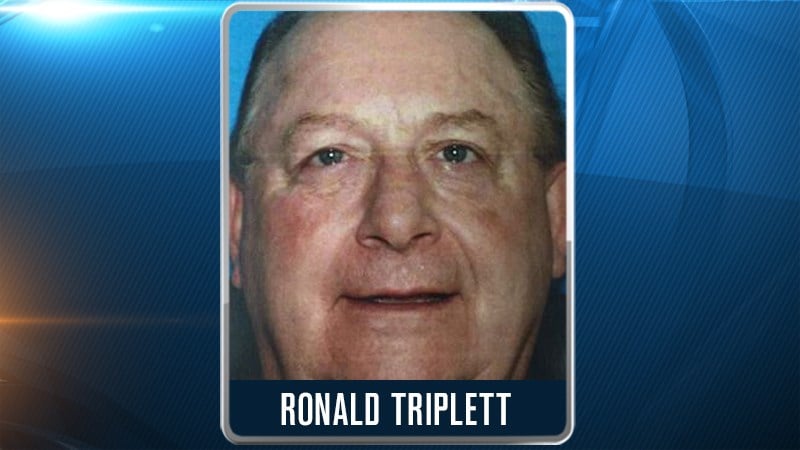