Posted on December 30, 2016 by InvestigatorKelly

A woman went missing from her Clackamas home on Tuesday, according to her family members.

Merrilee Cooley’s granddaughter tells KATU News that they’ve filed a missing person report with police. She added that there are “very suspicious circumstances” surrounding her disappearance.

Cooley was supposed to leave for a trip to the Oregon Beach Thursday night with her best friend Peggy Husman.

“Pretty apprehensive. I mean this is totally unlike her,” Cooley’s cousin Scott Derieux said. “Nobody’s heard from her. Nobody’s seen her. Nobody… there were plans to go to the beach tonight with Peggy and Peggy’s daughter and you know it’s, it’s just got us flabbergasted, we don’t know what to do.”

Husman says she’d left phone messages for Cooley Tuesday and Wednesday, but never got a call back, then went to Cooley’s home Wednesday evening.

Friends and family say Cooley’s purse had been emptied out inside the home, but her credit cards and driver’s license were still there.

One of Cooley’s slippers was found in the home’s yard.

If you see her, they ask that you call police so they can conduct a welfare check. 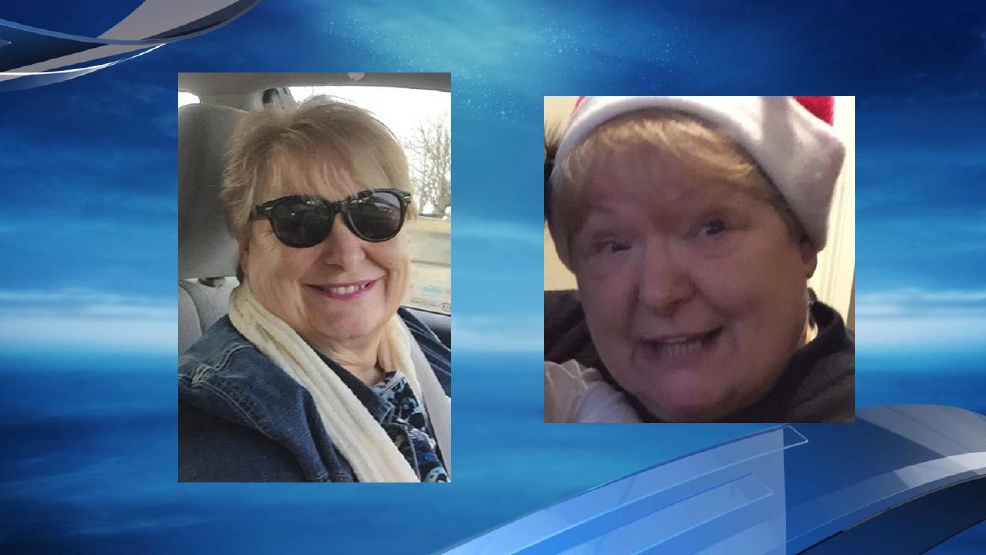