Posted on February 27, 2017 by InvestigatorKelly

An investigation is underway in Lexington after a bank was robbed Monday morning.

Police say they were called to the Chase Bank branch on Winchester Road around 11:37 a.m. for a reported robbery.

Police confirm a man and woman walked into the bank armed with a gun and demanded money. We’re told the worker complied and the two fled toward the back of the bank.

Investigators say that they have obtained arrest warrants in connection with the robbery. The warrants for Robbery 1st are for 27-year-old Jesse Williams and 25-year-old Ashley J. Jones, both of Lexington.

Anyone with information about their whereabouts is asked to call police at (859) 258-3600. 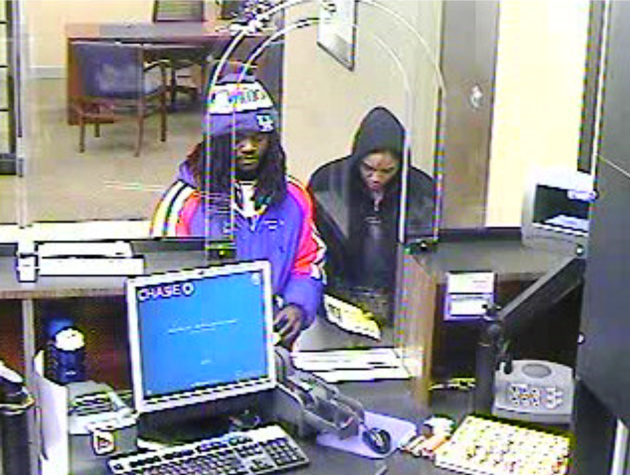 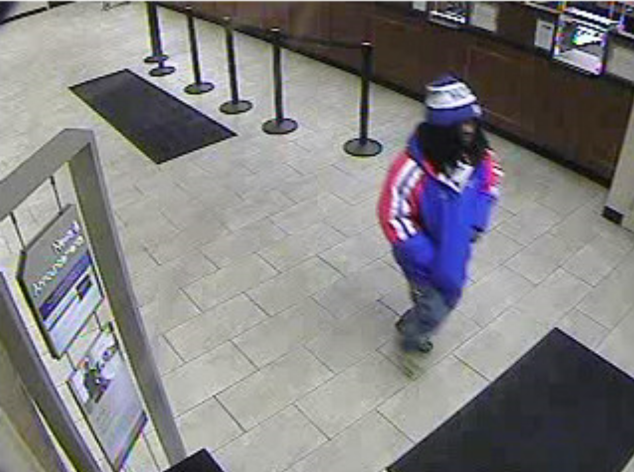