Two Western Kentucky sisters who went missing for more than a week have been found safe.

The sheriff’s office issued an alert for the sisters and their mother May 23, they hadn’t been seen since May 18.

On Tuesday afternoon, the girls’ noncustodial mother, Melissa Scott, was located and booked into the Allen County Jail. She is also charged with custodial interference, according to WKRN.

There is also an active death investigation involving the girls’ father– Larry Whitney Jr. who was found dead from a chest wound May 16.

WKRN reported on Tuesday that his death has been ruled a homicide following autopsy results. 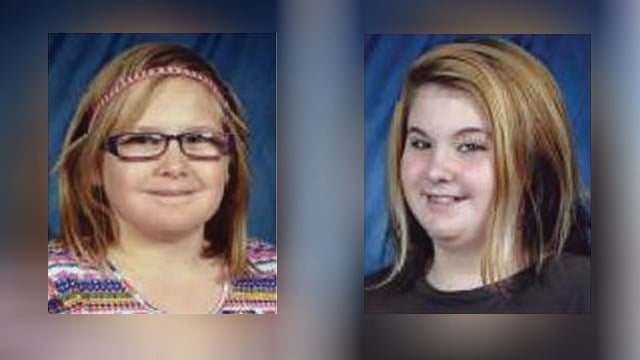