A man is accused of going on a shooting spree early Monday morning.

Witnesses told police the shooting spree started at the Speedway on Paris Pike. Chadwell allegedly shot into the building nearly hitting an employee before taking off.

Witnesses say Chadwell fired more shots while traveling on Paris Pike, and then he allegedly struck a third time at a gas station on North Broadway with an off-duty officer nearby.

Chadwell was arrested and according to the police report, he admitted to the shootings while being questioned by officers.

His son’s mother told LEX 18 that she was devastated by the news and is not sure what caused Chadwell to open fire.

“That’s not Layne. It really isn’t. Layne wouldn’t do anything to hurt anybody. That was out of character for him,” said Kaitlin Goforth.

Chadwell was in court Tuesday afternoon. In court, a judge entered a not guilty plea for Chadwell. He is being held on a $20,000 bond. He’ll be back in court in June. 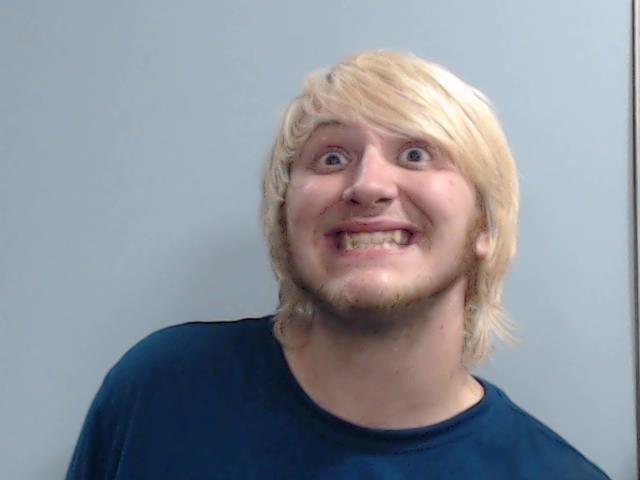