Posted on October 30, 2015 by InvestigatorKelly

A Winchester man has been arrested after police say he used physical force upon a loss prevention officer.

The incident happened Thursday at the Target on W. Reynolds Road in Lexington. According to his arrest citation, Phillip Ginter used force and threatened two loss prevention officers who attempted to stop him from leaving the store.

An unnamed woman in an SUV, also pulled up to the door telling the employees that she had a gun and if they didn’t let Ginter go she would shoot them.

Ginter was charged with robbery and was arrested a few hours after the incident. He is lodged in the Fayette County Detention Center. 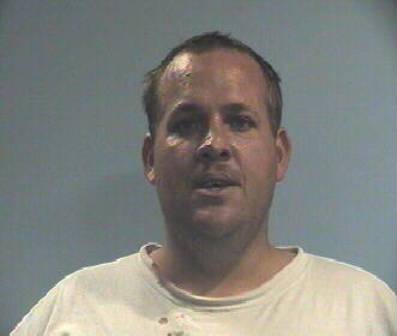