Posted on November 30, 2015 by InvestigatorKelly

Tuesday marks one year since a Carter County man was last seen.

His loved ones gathered, Monday night, as they hold on to hope that Clifton Sigman will be found.

“Whether it’s good or whether it’s bad we just need to know,” family and friends prayed.

“As of right now all that we know if that he is missing,” said Angela Mullannix, a close family friend. “It is presumed that he is deceased.”

Sigman’s family says the 30 year-old was last seen walking away from his Stump Run Road home after he and his brother had words.

A few days later, Kentucky State Police classified him as a missing person.

“There were some items found about a quarter of a mile down the road that were his personal items but that was the last trace of him,” Mullannix said.

And they were all found in an abandoned building with no trace of Sigman.

Since then little progress has been made in the investigation. That’s why friends and family gathered at Sigman’s house to pray for closure.

“It ain’t been really good I’ll tell you that I mean it’s every day you think about him,” said George King, family friend.

“I wish someone would just come forward and say where he’s at so we could just find him,” said Chris Pennington, another friend. “Let’s have a burial for him at least his daughter could see him one last time.”

They hope someone, somewhere can shed a light on what happened but until then, they’ll continue to pray.

Sigman’s friends and family say they look for him every week and ask if you have any information about where he may be, call Kentucky State Police Post 14. 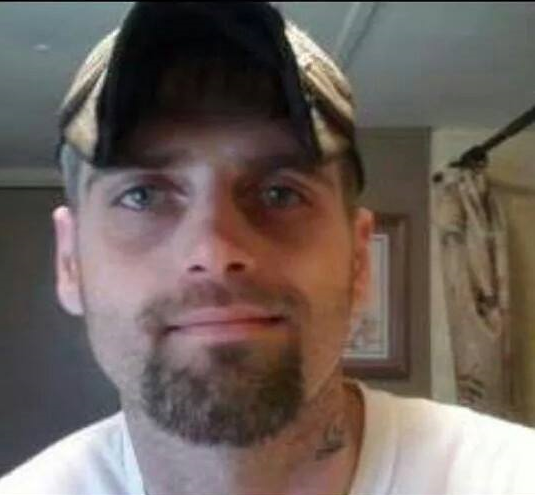