The search for an armed and dangerous man suspected of at least a dozen crimes in four counties over the last week has intensified.

Tim Lawson is suspected in at least two armed robberies, two home invasions, three carjackings, and seven cars stolen in all so far.

It’s a crime spree across Clay, Owsley, Leslie and Perry Counties that has police zeroing in on one suspect: Lawson.

“He is armed and dangerous. We know for a fact that he has a shotgun and a handgun in his possession at this time,” said Clay County Sheriff Kevin Johnson.

Sheriff Johnson says just this morning, Lawson traded gunfire with a homeowner in Owsley County, but he got away with their car.

Police found the car not long after 2:00 in Clay County, but there was no sign of Lawson.

Little Bullskin Branch in Clay County, not far from Oneida, is the last place that police actually saw Lawson. Since the sighting, they’ve been running checkpoints to see if anybody has anymore information.

Deputies said they did get a hit. A man told them that around 6:00, Lawson put a gun in his face and left with clothes and food.

“Obviously he has a severe drug problem. He is actually doing all these crimes, we believe, is to feed his drug problem,” said Sheriff Johnson.

Even with four county sheriffs, KSP, federal agents and helicopters in pursuit, they still have not caught him.

But police will keep searching the towns, the woods and everywhere in between until he’s found.

“A, to stop this madness. B, to protect the innocent lives obviously, like I said. C, hopefully no innocent person gets hurt in a situation like this,” said Sheriff Johnson.

If you know where Tim Lawson is, or have any information, contact your local state police post or the Clay County Sheriff’s Office at 606-598-3471. 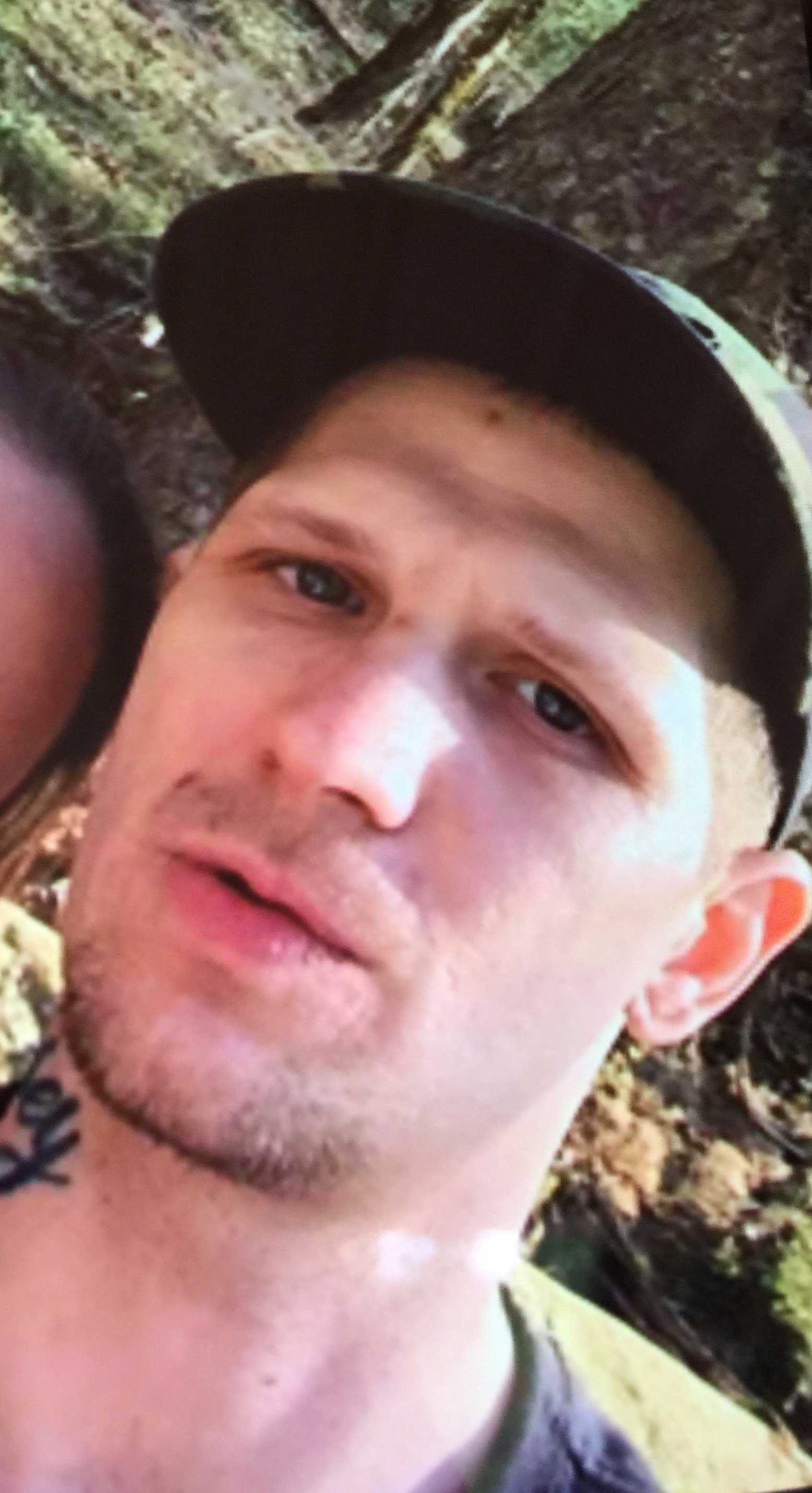